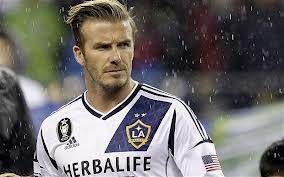 Amongst all sporting activities, Football could be amazing sometimes when it seems just like a market place where players are being transferred, bought and sold

However, January has seen a lot of transfers when the transfer windows became open for most players and below are a list of transfers that came about during the January transfer; 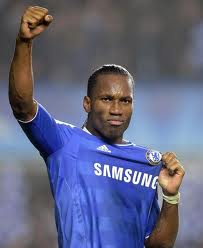 Lewis Holtby – from Schalke 04 to Tottenham

Loic Remy –from Marseille to QPR 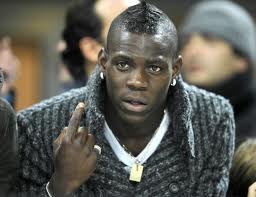 Massadio Haidara – from AS Nancy to Newcastle

Mauro Boselli – from Wigan to Palermo (on loan)

Mauro Formica – from Wigan to Palermo (on loan)

Moussa Sissoko – from Toulouse to Newcastle

Yoan Gouffran – from Bordeaux to Newcastle)