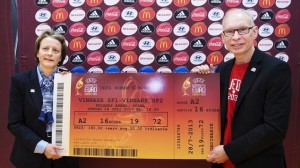 The UEFA Women’s Euro 2013 tickets go on sale today, which will take place in Sweden from 10th to 28th July. Tickets for UEFA’s flagship women’s national team competition can be bought online from 12:00CET via UEFA.com.

UEFA Executive Committee Member and Chairwoman of the UEFA Women’s Football Committee Karen Espelund said: “The ticket sales launch is a key moment in the run-up to the UEFA Women’s EURO 2013. This competition is the jewel in the crown of European women’s football.” 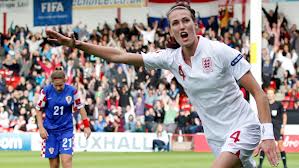