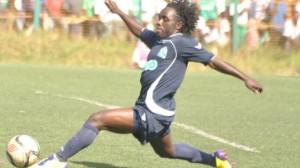 Gor Mahia will be seeking to capitalize on home ground advantage when they host Seychelles side ANSE Re Union in the preliminary round of the Caf Confederation Cup first leg tie at the Nyayo Stadium starting 4pm Saturday.

The Kenyan league runners up remain the only East African side to have triumphed on the continental front way back in 1987, but the team has perhaps intelligently, sought to put in check the expectations from their fans. 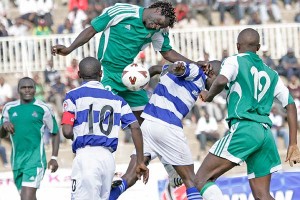 “We were bundled out in the first stage of the competition last year, so we are seeking to go one better and qualify for the first round”, revealed midfielder Moses Odhiambo.

“The Seychelles players are technically and tactically astute. When we last played their national team, I noticed they were not comfortable with aerial balls or physical challenges, considering the size of their players. During that match they were undone by the pace of Dennis Oliech. I believe Gor will secure a comfortable win” observed Sammy Shollei, a former Kenyan international who was the head of delegation in 2011 when Kenya beat Seychelles 3-0 away during the preliminary round of the 2014 World Cup qualifiers.