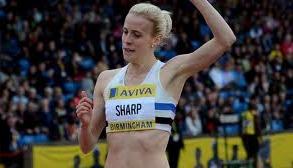 Although this year’s European Indoor Championships are not in Lynsey Sharp’s game plan, she is looking forward to taking to the track in Birmingham on Saturday to put her training under new coach Terrence Mahon to the test.

That was the European silver medallist’s first race since splitting with her long-term mentor Dave Sunderland and when speaking this week; Sharp revealed her participation in these couple of indoor meets is to test the new team ahead of her main focus, the outdoor season, and ultimately the World Championships in August. 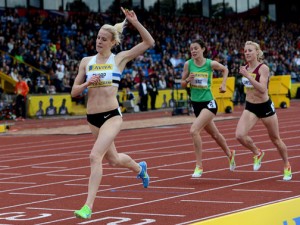 “I felt that the Euro Indoors is quite late in the season as I’m going to start racing outdoors in late April,” she explained.

“The reason I’m doing a couple of indoor meets is to work with Terrence in a competitive environment and see how we work together before the outdoors, rather than it being a new thing when the season starts.”