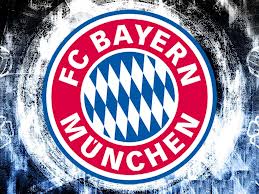 Bayern Munich coach Jupp Heynckes believes his side showed they are a great team after they defeated Wolfsburg 2-0.

A goal from Mario Mandzukic and Arjen Robben had sent them to the top of the table at the Bundesliga title. 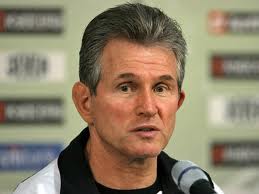 “We played against a team that has surely played the best they have played all season,” Heynckes told reporters.

“Wolfsburg gave it their everything so it was a tough game for us. They were aggressive, hard-running and gave us a lot of trouble early on.

“These are the games you need to win. We have again shown that we have a great team.”

18 points clear for Bayern as they victory, this has made the 67-year-old full of praises for his side.