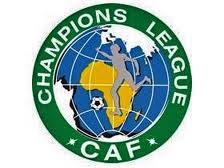 As the 2013 CAF Champipons league begin on Sunday in Kumasi Asante Kotoko (Ghana)  are to play against  Sony El Nguema (Equatorial Guinea) in their first match.

The two-time African champions have not been impressive in the Ghana Premier League and that has nourished doubts about their performance.

However, Kotoko makes their return after four years into the continental flagship competition.

Ochaya who joined the club mid last year will be making his debut appearance in continental club competition. 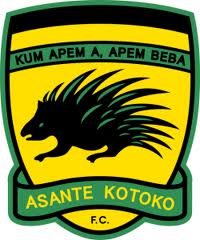 Mas-Ud Didi Dramani the new Manager of the Porcupine Warriors  has done very little in winning fan of the team back as he took the team to third place last season and is looking forward to keeping his sheets clean this time as they face Nguema.

Sony ela Nguema have 13 league titles under their belt and are bent on going far this time round.

They stepped up their preparations for the upcoming by touring Cameroon for two weeks after.