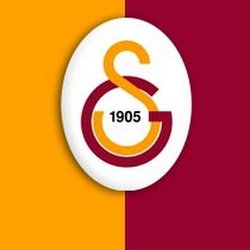 It was his comeback in European Champions League. He would have dreamed to win at home with his new club Galatasaray.

He even thought it has gone when Y.Burak opened the scoring in the 12th minute. But Schalke 04 equalized in the 45th by J.Jones. The score did not change in the second half time.

The German club has done the right operation tonight. But Drogba and his teammates do not admit their defeat …