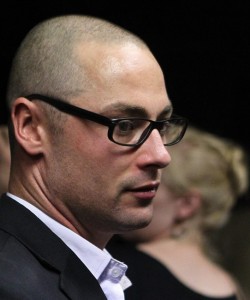 Relief and joy. These are the first feelings of the family of Oscar Pistorius from his bail.

The South African athlete accused of murdering his girlfriend was released on bail by Judge Desmond Nair on Friday after his fourth day of the hearing.

His brother Carl said he was “relieved” after sentencing.

“I am relieved but there is still a long way to go,” has said Carl Pistorius.

A long way since now will begin the true judgment of death Reeva Steenkamp.