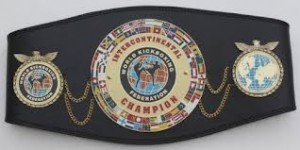 According to Kawowosports, February 23, there would be a WKF welterweight title fight between Sharif Bukenya (Uganda) and Jarkko Jussila (Finland) 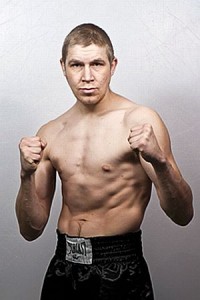 “I promise, I will hit him hard and by the fifth round, he will have nightmares”, the bearded Sharif, who is ranked 15th in the whole world vowed.

This 10 round full contact fight will be supervised by the World Kickboxing Federation Executive Director Friedrich Exenberger, who arrives in Uganda on Thursday.

Exenberger’s travel to Uganda is sponsored by Ethiopian Airlines, who offered a $ 1,040 air ticket for the official from Frankfurt. Germany.

Jussilla, who hails from Vaasa in Finland, has 10 wins and three losses. He was born on 28th June 1979 while Bukenya, 27 has won all his five fights. 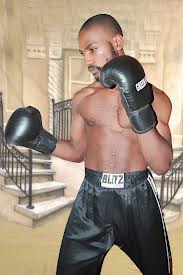 He is ranked 10th in the WKF ratings.

One of the undercard fights will have another fighter from Finland, Seifulia Shamil taking on Uganda’s Abu Kikenwa in a five round contest. Other unders are: Richard Damulira taking on Andrew Maseruka, Abdulatif Deyongera vs Pieneeto Mwesigwa, Shaki Mubiru vs  Oscar Sewankambo and Ali Uhuru vs Joy Kateregga.

The Finnish duo of Jussila and Shamil arrives Thursday morning. They are expected to visit one of the charity homes in Uganda and make donations on Friday.