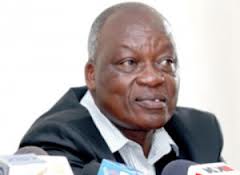 Three marathon runners have been banned following a doping report, with the case of one using EPO a blood booster that had been banned.

The Athletic body of Kenya (AK) is looking into the case and those involved are as follows; Wilson Loyanae Erupe, who won the 2012 Seoul marathon in a course record of 2:05:6, and Nixon Kiplagat were each suspended for two years, whiles Moses Kiptoo Kurgat received a one-year ban.

Erupe tested positive for erythropoietin, during an out-of-competition test conducted 2012 and was the first Kenyan to be caught using the banned substance. 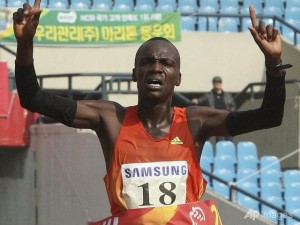 Charges were also dropped for the fourth runner, Francis Kibiwott who during 2007 represented Kenya at the World Half Marathon in Udine, Italy and finishing 45th.

“These cases were brought to us by the International Association of Athletics Federation (IAAF). We took the right step by suspending them first, pending investigations,” Athletics secretary of Kenya David Okeyo revealed.

“The athletes’ A and B samples returned positive results for the banned substance abuse.” A recent series of doping cases has sparked concern in the east Africa nation, whose runners are held up as national heroes. However, Okeyo said it does not mean Kenya faces a full blown doping problem. “We have nothing to hide,” he said. “As soon as we establish any athlete has doped, we shall expose them”.