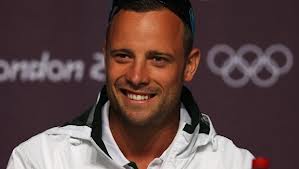 Oscar Pistorius released this Friday in bond addressed to his sympathizers via a tweet published on the site of his brother Carl. “Thank you with each person who requests for the two families, Oscar”, the shown African southern athlete of the murder of his boyfriend Reeva Steenkamp wrote.

This message will not alleviate the heart of the father of victim which still carries the mourning of his/her daughter. “I want just to finish the mourning of my daughter. I will have to accustom me to the life without it”, Barry before adding declared: “If he tells the truth, I will forgive him one day. (…) If that did not occur like it describes it, it should suffer. And it will suffer. He only knows (…) But his/her sister Aimee did not do anything of evil. And his/her parents… they must have the broken heart. It is not their fault “.