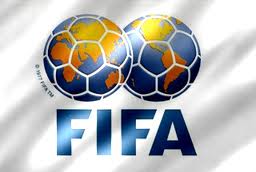 Fifa is investigating Zambian officials over allegations that they allowed eight players banned for match-fixing in a case in Finland to return to football without permission.

Fifa said on Friday it had opened a disciplinary case and invited the Football Association of Zambia (Faz) to provide an explanation “together with any documentary evidence it might deem appropriate”. 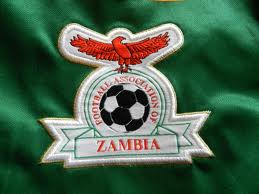 “The players were all suspended by the Finland Football Association for match-fixing offences and these sanctions were extended as to have worldwide effect by the chairman of the Fifa disciplinary committee,” football’s world governing body said in a statement.

Fifa said it believes at least four of the players, who were not identified, appeared in official matches in Zambia.