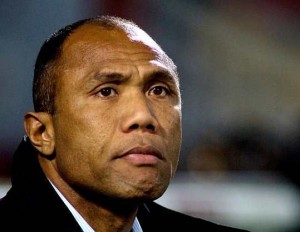 The former PSG coach, Antoine Kombouare was on the set of TV football this morning, and he defended Jérémy Menez, he had “brought the Roma.”

“It is a bit of a mess because it is an incredible talent. A very high level. It is the head that does not work. I said on the radio this week that he had an asshole attitude but I said lovingly as he could be my son, he has the age. He should accept competition. He should show on the field because for me he is better than Lucas, better than Lavezzi. He should be in the position of “I say nothing, I work and I show the coach that he is wrong. ‘”