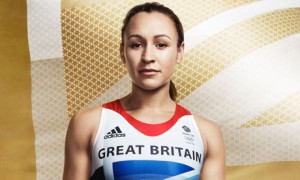 When basketball fans in the United Kingdom see the letters WNBA, they immediately recognize quality. The Women’s National Basketball League (WNBA) has many of the game’s best players. It’s arguably the best women’s club competition in the world.

So when Great Britain has a player sign a contract with a team in that league, as Jo Leedham did this week with the Connecticut Sun, its cause for celebration.

The Sun announced they had signed Britain’s Olympian to a rookie contract.

The signing also raised the prospect, though, that Leedham won’t be able to play for the Brits when they appear at the EuroBasket Women in France. 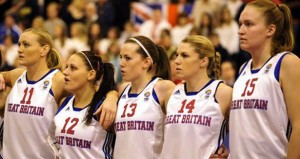 The WNBA season kicks off in May and the EuroBasket Women starts in the middle of June.

The British women and men will be looking for winning results this summer as they try to secure funding from UK Sport in the build-up to the Brazil Olympics in 2016.

Great Britain’s women didn’t win any of their games at the Olympics but had a few narrow defeats and raised eyebrows with their relentless and combative style of play.

British Basketball has yet to announce who will coach the team.