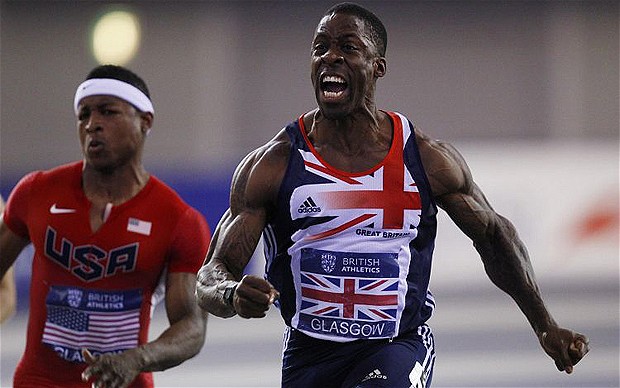 Seven athletes from France  overseas are taking part from this Friday in Sweden at the European Indoor Championships. Among them, Martinique Phara Anacharsis, ambitious with women’s 4X400 relay.

From tonight to Sunday, 32 athletes will align the lights testing of these European Indoor Championships Among them, 7 originating from Overseas: