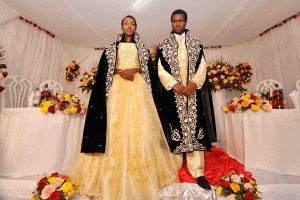 Tribute to the star of Ethiopia, the athlete Tirunesh Dibaba, as part of the Women’s Day.

Since Beijing, Tirunesh Dibaba became a star in her own country.

His marriage in 2008 with the former athlete Sileshi Shine, was broadcast on television and followed in the streets by thousands of people.

The festivities took place over two weeks and had their heyday during a dinner with the President of Ethiopia.

Africa Top Sports’s team wishes a Happy day to her and to all our fans in Ethiopia. 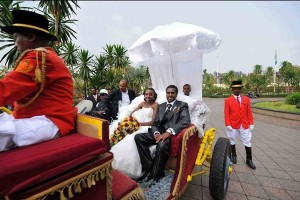 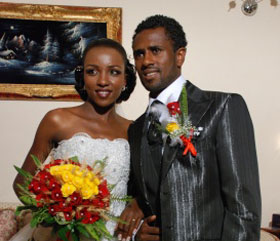 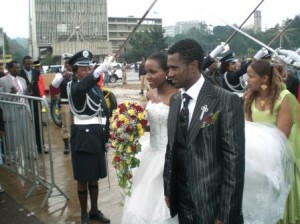 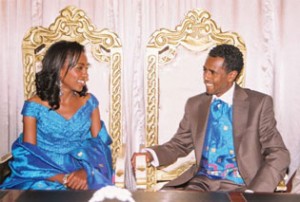