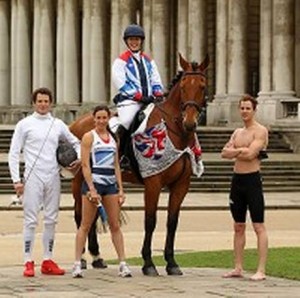 Samantha Murray who is the Olympic silver medallist and world champion Mhairi Spence will contest their first Modern Pentathlon World Cup of the year when they compete at Rio de Janeiro later this month.

Katy Burke and Kate French also go for Great Britain in the women’s competition for World Cup 2, which runs from 20 to 24 March.

The competition in Rio is the latest step in the GB team’s preparations for the 2013 World Championships in Chinese Taipei in August and the build-up to the Rio Olympic Games in 2016.

Jan Bartu, Pentathlon GB Performance Director, said: “This is the first of four seasons leading up to Rio. There is a long way to, but the whole process is aimed towards Rio.”

“Samantha and Mhairi had a long, exhausting and very successful 2012 season, so we’ve given them time to regroup and come back to training gradually.”