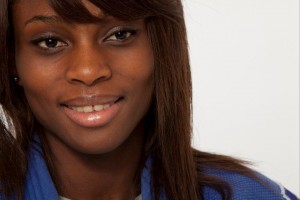 Born on August 3, 1991 in Abidjan (Côte d’Ivoire), Priscilla magneto is the daughter of a footballer, Constant Gnéto Kpassagnon, former player of the Africa Sports of Abidjan and Ivorian international. Her mother is a handballer, also in the national team of Côte d’Ivoire. Priscilla Gneto is a French judoka

Career
Priscilla Gnéto grew up in Porto-Vecchio, Corsica. Trained by Christian Chaumont, she is a member of Levallois Sporting Judo Club. On 29 July 2012, she won the bronze medal at the London Olympics in the -52 kg category.