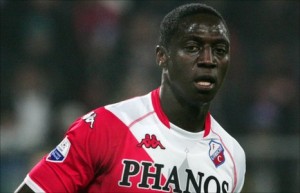 Zambian striker of FC Utrecht, Jacob Mulenga scored the only goal of the game for his team against RKC Waalwijk for the account of the 26th round of the championship of the Netherlands. Trained at Afrisport and passed through Strasbourg and Chateauroux, Mulenga played in Utrecht since 2009.

The former player of Strasbourg has been absent from the group of Chipolopolo who won the 2012 AFCON in Gabon and South Africa for the 2013 AFCON. But he participated in the campaign of 2010 where Zambians were arrested in the quarterfinals.