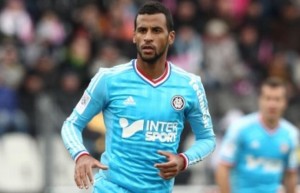 Is the goalless encounter of the Olympic a good performance to Marseille?

“Yes,” replied the Togolese international of Marseille, Jacques Alaixys Romao, like his other teammates.

“This is a good point made. Marseille is on the podium since the beginning of the season, we’ll give everything to the end. The point was well counter them. It is not bad to make a point here. “Stated that the Togolese international.

The former Lorient player has just completed five appearances in the colors of the Phoenicians since his transfer in this winter transfer window.