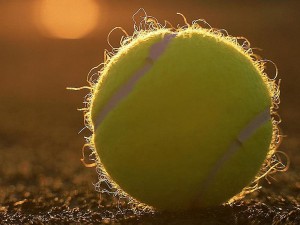 As of Wednesday, the African championship of juniors of tennis opens its doors in Kenya. After a gathering last month, the Malagasy team is willing to defend the colors of the Big Island in this competition.
“The team is in sparkling form. It is ready to face the African elite, “said the national technical director, Dina Razafimahatratra.

For his part, the Ministry of Sports fully supports his representatives.“The nation relies on you to get good results. I wish you a good tournament, “said Said Harizami, representing the Minister of Sports. Before continuing: “The Tennis Federation supports the younger practitioners. This is quite in line with the departmental policy. “

With the current form of the players, Madagascar hopes to climb onto the roof of Africa in this tournament. Randy Randrianasoloson, champion of U14 in Madagascar, has already shown his ambition of winning the continental title. Similarly, Miary Rakotondramboa Zo said he was “ready to get the victory.”