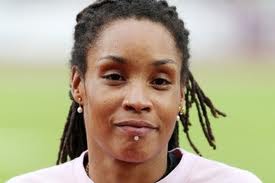 Phara Anacharsis, born 17 December 1983 is a French athlete who specializes in the 400 metres and the 400 metres hurdles
She was born in Fort-de-France.