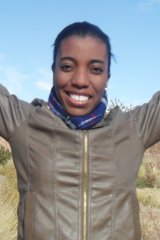 This is the depart for the Rallye Aicha des Gazelles 2013! 150 female crews took the start of the race from the Trocadero gardens in Paris. For the 23rd consecutive year, 300 are “gazelles” to be dropped for a fortnight in the Moroccan desert. And it is Carlos Ghosn, CEO of Renault-Nissan, who gave the start at 2pm in live from the village installed for the occasion. 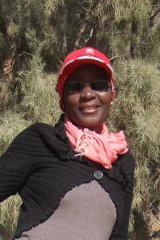 Ludovina Cordeiro and Filomena Chimpolo were on the starting line in their 4X4 ISUZU DMAX . Both drivers are first Angolan to the pursuit of adventure and new challenges to overcome. Both are secretaries training, our two Palanca Negras of the team 201 participating for the first time in the Rallye Aicha des Gazelles. For this 2013 edition, they aim to bring the trophy Africa Top Sports in Angola.