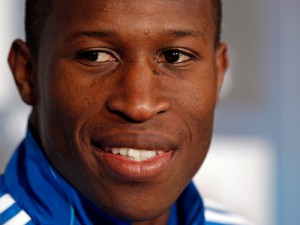 The Franco-Beninese is very happy with his return at the Blues. Three years after his last appearance in the national selection, Rod Fanni is back on the evolution of the Blues during his absence.

“Frankly, I did not expect. I was not originally planned and I’m here thanks to an injury. So I had to cancel two to three things that I had planned (smile). But I assure you; I always come with a lot of desire, spirit at Clairefontaine. The French team is very special to me. In addition, there are two very important matches. ‘

“There are quite a few differences. The group is healthy; everyone is concerned, something that bodes well for the future. “

“I think a lot of good things, especially since the results have been satisfactory. I saw a team of France calmer on the ground. It also feels this desire for renewal. There are many young people who are bringing their enthusiasm. ‘

“I always did what I had to do, giving my best. I’m happy that I was able to do, even though I would have hoped more obviously. But we do not always get what you want. ‘