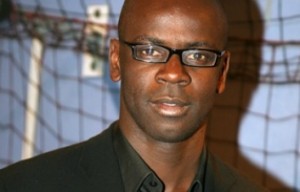 In an interview with the Spanish newspaper El Pais, Lilian Thuram has defended the Blues striker, Karim Benzema.

At the heart of the controversy for his performance with the selection, the Real Madrid player is attacked by people who criticized him for not singing the national anthem (La Marseillaise).

“There is a controversy because it is Benzema, says the man with 142 appearances in the Blues. If it had been anyone else, it would not last, he assures. Players should know that policies are very concerned because football is the most popular sport. Benzema is an adult and if he does not sing, it does not change anything. In Spain, there is no problem since there is no word in the hymn. ‘