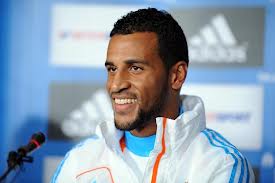 Officially qualified for the Champions League for having the second place in the standings in League 2, will Marseille get the title next year?

It is the wish of the Togolese Alaixys Romao. The hawk said Thursday at a press conference.

“I’m disappointed because the goal is to always aim for higher. Here we finished second, the important thing is to do better next season. That’s the goal, simply. We were not expected to that place then; we finished second and if we can strengthen the workforce next season, why not aim for the title? “

The next season, the task will be harder because the title will be aimed for not only by Paris Saint Germain but also by Monaco. Both clubs have a budget three times top to that of the Phoenicians. And money often determines the order in the standings.