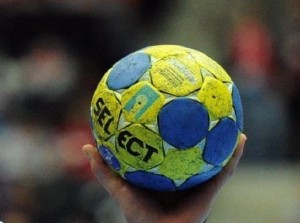 Issam Tej elected this season “best center” of France will have competition.

From Club Africain, both players have recently been supervised during the 2012 London Olympics and the last World Cup in Spain.