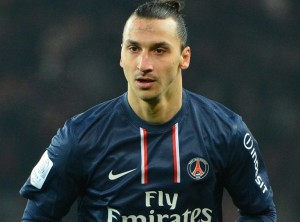 The announced departure of Zlatan Ibrahimovic from PSG will not take place. The agent of the Swedish striker, Mino Raiola has put an end to rumors in an interview with Paristeam. “I exclude any return of Ibra in Italy, he will remain at PSG,” he said. This news will certainly make the happiness of the staff of the Paris club that chances to lose a great scorer. Zlatan Ibrahimovic is the author of 35 goals this season and is still one of the architects of the champion of France title for PSG.

Daily Express explained the probable departure of Ibra by security issues and the weighing social climate. The girlfriend of the top scorer in League 1 this season was assaulted last summer in Paris so she would not feel very well in the City of Light.