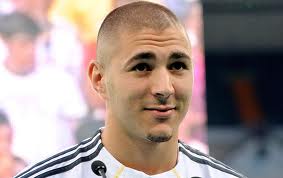 The signing of the Brazilian nugget Neymar at Barcelona is already making much more reactions!

Committed to the side of Messi for the next season in La Liga, the Auriverde will be the target of the opposing players, especially those from the White House. The French international striker Karim Benzema, counts on his teammate and compatriot Raphael Varane in defense to thwart any attacker.

“We cannot say that he has mystified Messi (smile), but it is true that he had good content of him. But this is not the only one he has had good content of; he also well defended against other major attackers. Concerning Neymar or the other players, we will see on the field. But anyway, I do not think he calculates his opponents. He makes his games, and that’s all… “Said on the micro of Foot Mercato the former Lyon striker during the presentation of jerseys of Real Madrid