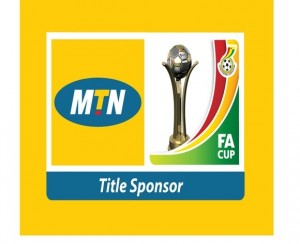 Asante Kotoko and Medeama will compete for the trophy in the final of the 2013 FA Cup.

Sunday, both teams got their ticket after having respectively got rid of Amidaus and Hearts of Oak in the semi-finals.

Kotoko beat Amidaus with 3-1 thanks to goals from Ransford Osei (doubled) and Kofi Nti-Boakye.

The final will be played on June 15.