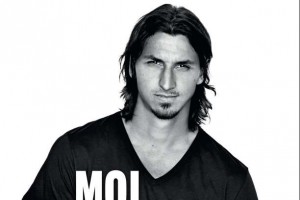 Rumors had announced a possible departure of Zlatan Ibrahimovic from PSG.

Obviously, the Swedish will not leave the French capital club. He will continue the adventure with the Parisian Club. Invited by RMC, Mino Raoila, Zlatan Ibrahimovic’s agent has confirmed that the top scorer in the league will remain in Paris next season.