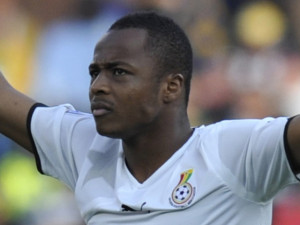 Absent from the side of Olympique de Marseille during the 2009-2010 season, when he was loaned to Arles Avignon, André Ayew does not regret the championship won by the Phoenicians.

This season, the former African Juniors champion at the time consoles himself with second place behind PSG “I missed the title, but we cannot have everything. And what I had this year, it is already huge. So if you told me to win the championship of France trophy or redo the same season, I choose the second without hesitation, “the striker of the Black Stars told fifa.com