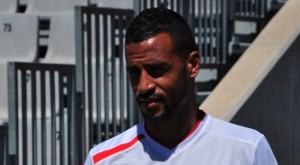 It is this Monday that Marseille has taken the path of training to prepare for the new season. Also Kevin Osei tested in Portugal and Lucas Mendes not yet returned from Brazil, a group of 23 players has driven back the lawns of the Robert Louis-Dreyfus.

A group that does not involve either internationals. While most ((Sougou Kadir and N’Koulou) is expected to resume on July 16, the Togolese Alaixys Romao will be there earlier than expected. The club website announced the return of the player on July 10, along with French internationals and will join his teammates in training in Crans-Montana.