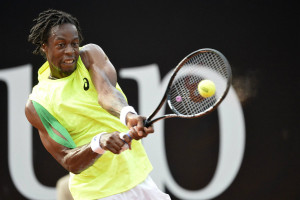 We will not see Gael Monfils on the courts of the Washington tournament that starts on Monday. The organization announced the package of the Frenchman. After his semi-final defeat against the Italian Fabio Fognini in the Umag tournament (Croatia) on Saturday, the Monf must observe a stop “because of an injury.”

The West Indian who will find the Top 50 of the ATP rankings should heal pains at the biceps. A package that benefits Alex Bogomolov who accesses the second round where he is meeting the American John Isner.

The Washington Classic is an ATP 500 with a prize money of $ 1 546 590. It will run from July 29 to August 4. The defending champion is the Ukrainian Alexandr Dolgopolov.