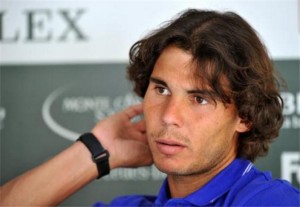 If he wanted to attract media, he has been successful. Novak‘s father said in an interview that his son and Rafael Nadal as well as Roger Federer were no longer in good moods since he outperformed them. Approached by the Spanish daily Marca on this event, Nadal “advises” the father “to speak with his son.”

And for good reason, “my relationship with Djokovic has always been very good and it continues, says the eightfold winner of Roland Garros. I lost a lot of games against him, and he against me and we never had a single problem. “

The world No. 4 goes on calming the controversy “Everyone can have the opinion he wants, I’m not here to meet anyone, even so without having heard or read his statements.”

In 35 encounters between the two players, Nadal has 20 wins for five defeats. Their last face-to-face was in the semifinals of Roland Garros 2013.