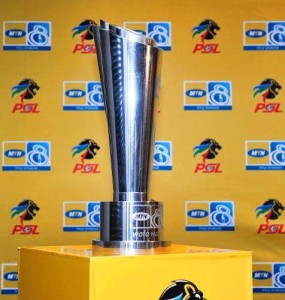 MTN8, a tournament that includes every season the first eight teams ranked at the end of last year’s championship in South Africa begins on August 9. The draw for the competition was conducted and the quarterfinals offer interesting show.

Depending on the format of the competition, the champion faces the eighth, the second faces seventh and so on and so forth. So, Kaizer Chiefs, the defending champion and author of a double league cup, will challenge the University of Pretoria at the Soccer City stadium in Johannesburg. SuperSport United faces the runner Orlando Pirates in what will be the shock of the quarterfinals.