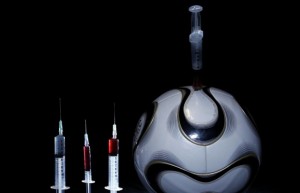 FIFA has decided to open disciplinary proceedings against a player from the selection of Tahiti. Present at the last Confederations Cup, the country is in the collimator of FIFA. One of his players had used a banned substance.

His name has not been revealed. But the accused has been suspended as a precautionary measure for a period of 30 days. According to FIFA and reported by Foot365, the player would have decided not to request for the analysis of the sample B. At the competition analysis Tahiti players received  football lessons, 10-0 against Spain, 6-1 against Nigeria and 8-0 against Uruguay.