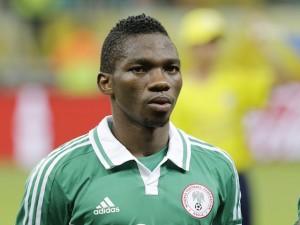 African Champion with Nigeria, Omeruo is for a bright future if you listen to his coach Stephen Keshi. Aged only 19, the player is under contract with Chelsea. But he might not play much this season.

To remedy this situation and also keep chances of appearing with the Super Eagles, Omeruo could go in one of the rivals of the Blues. Liverpool has views on the defender. According to reports in the Daily Mail, Omeruo could be loaned for to the Reds this season.

Liverpool will have to be quick because WBA and Swansea are also on the move. Last season Omeruo was loaned to Ado Den Haag in the Netherlands.