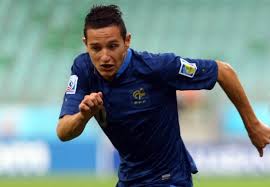 Florian Thauvin, Lille striker is taking a big risk! For the third consecutive time he was absent from LOSC workouts.

We know that there is an arm wrestling with his club to join OM but the latest offer from Olympique de Marseille was rejected by his club – € 8 million plus 2 million bonuses.

The transfer window closes on September 3. He should not come back by then to Lille.

As well as Gareth Bale, the Welsh international of Tottenham who left England to play for Real Madrid. The transfer estimated to € 99 million has not been finalized. So, Gareth refuses to train!

He also risks a lot…