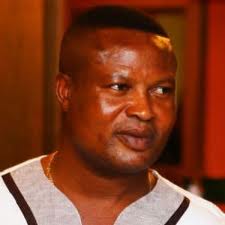 Today marks exactly one year when Ghana lost a true son of the land Alhaji Ibrahim Sly Tetteh. He was a ghanaian footballer and also the owner of premier league club Liberty proffessional. He also have academy in Togo and Kenya.
His name will always be remembered when one talks about the current Black Stars team because he nurtured most of the senior players in the team. Black Stars players like Sulley Muntari, Michael Essien, Kwadwo Asamoah, Asamoah Gyan, Derek Boateng, John Paintsil and so many players in our local league passed through his football academy before starting their international carriers.
He died on the 3rd of September 2012 after a short illness. Sly Ibrahim Tetteh, Ghana will forever remember your service to the nation