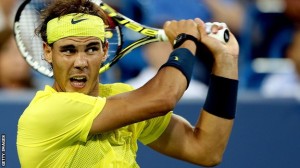 It is a former professional of circuit that drops the bomb. “It cannot be negative. After seven months off due to an injury, got back and won 10 over 13 tournaments … This is impossible, impossible! This combined with rumors of injuries to hide silent suspensions … Nobody believes he takes nothing. But imagine what it would mean for tennis if Nadal has a positive control, “says Daniel Koellerer, former world number 55 in the ATP (here bottom right).

The Austrian Koellerer is banned for life for having been involved in a case of illegal bets. He seems to be a challenge for the world of the yellow ball. “Tennis is plagued by manipulation and doping. And what has happened in relation to it this year? Nothing. I paid for all. Today they caught Troicki and Cilic. But why? “

The Austrian turned also to another Spaniard, David Ferrer: “One time I played against him and he was still smoking ten minutes before entering the court. After he ran more in the third set when I was pulling the tongue “. This is not the first time that Nadal is accused of using illegal products. The Belgian Christophe Rochus also had doubts about Rafael Nadal. 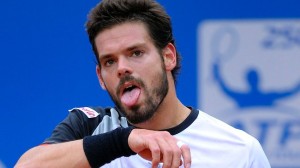