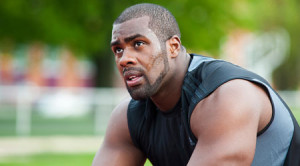 Teddy Riner is the best judoka of the World. This was decided on Friday by the International Judo Federation. This distinction comes almost a month after the end of World Judo Championships in Rio de Janeiro during which the Frenchman proved once again his supremacy in the discipline.

Trained in Paris Judo which became Lagardère Paris Racing, he evolves from September 2009 at Levallois Sporting Club Judo. Designated successor to David Douillet as headlining the French judo, he responds favorably to many media and advertising solicitations since his first European title.

The governing body of world judo has also complied with the gender equality concept by crowning the Israeli Yarden Gerbi, world champion under 63 kilos in Brazil.