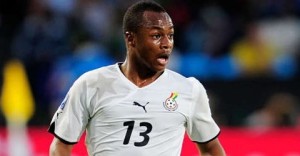 André Ayew could miss the next day of the French Ligue 1. The Ghana international has been indeed kicked out by a knee injury.

The midfielder had to leave the pitch in Cairo in the 63rd minute on Tuesday when their Africa World Cup 2014 qualifer against Egypt was reaching its climax.

It is from the sidelines that he attended the Black Stars qualification for the Brazilian World Cup, despite the defeat (2-1) against the Pharaohs.
For now, we know little about the severity of his injury. 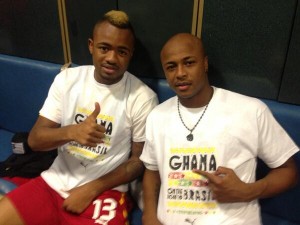