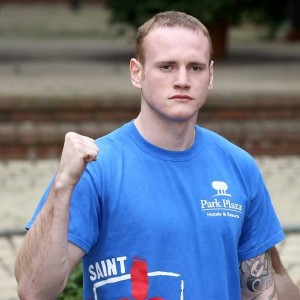 Africa Top Sports reported on England boxer George Groves forcing adversary Carl Froch to consider either a rematch or a retirement after the latter’s controversial win over him Saturday night in Manchester.

The 26-year-old was halted in the ninth round of their IBF and WBA super-middleweight world title in Manchester last weekend.

The beaten man warns that he will stop the 36-year old Froch in six rounds if ever they were to meet again for a rematch.

“If the rematch happens I will stop Carl Froch in six rounds. Adamant,” he told skysports.com.

Trainer Paddy Fitzpatrick of Groves already said that referee Foster should be held to account.

Great boxers such as Amir Khan and Johnny Nelson urged Froch to retire rather than rematching with Groves.