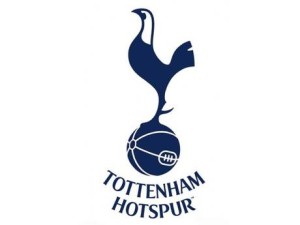 Africa Top Sports reported the sacking on Monday of Coach Andre Villas-Boas at the head of the English Premier League side Tottenham due to poor results.
It turned out Tuesday morning that the sacking of the Portuguese manager led other members of the Spurs’ coaching staff to give up their services in the London club.
The three men who made proof of not supporting their presence at Tottenham without Villas-Boas are Jose Mario Rocha, Luis Martins and Daniel Sousa.

The three men were wished good futures by a Tottenham statement.
Tim Sherwood is set to take on the interim lead of Spurs ahead of their Wednesday Capital One clash against West Ham.

“The club can announce that Tim Sherwood, Chris Ramsey and Les Ferdinand will take charge of the first team whilst the club progresses discussions. Steffen Freund and Tony Parks continue as part of the coaching staff.
“Jose Mario Rocha, Luis Martins and Daniel Sousa leave the coaching staff and we wish them well for the future,” a statement on the official website of the club read.