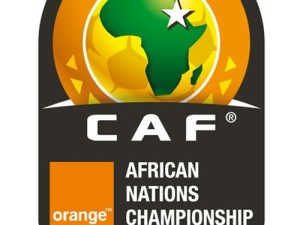 Sunday, we will see the semifinals posters of the 2014 African Nations Championship. After qualification of Nigeria against Morocco (4-3) and Zimbabwe against Mali (2-1 ); two games that held the attention of fans around the continent. It be the duel between Ghana and DR Congo on the one hand and between Gabon and Libya on the other.

Ghana and DR Congo are well versed in this competition. Especially during the first edition in Côte d’Ivoire in 2009. Already opponents in pools, the Black Stars dominated Leopards 3-0 but have not repeated the feat in the final. The band of Tresor Mputu won 2-0 and lifted the first trophy of the tournament.

The other poster of the day seems very balanced. Gabon has not really shown a total grip on the competition at the group stage. And at the same time, Libya have impressed by their behavior reflected in the last match of Group C where the Knights of the Mediterranean led 2-0 pulled back to 2-2 to validate the ticket for the quarters. The clash promises to be hot.