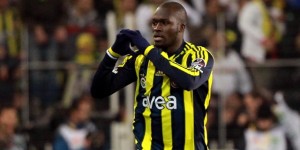 The winter transfer window officially ended on 31 January. However, permission is given to Turkey and Russia to continue their transfer operations. Great opportunity for Zenit St Petersburg who want to engage the services of Moussa Sow.

According to the Turkish newspaper Sabah and Fotomaç, the Russian club suggested a significant offer of 17 million Euros on the table to recruit the Senegalese striker, author of 9 goals in Süper Lig this season.

But Fenerbahçe rejected this proposal, preferring to keep the former Lille, at least until the end of the season.