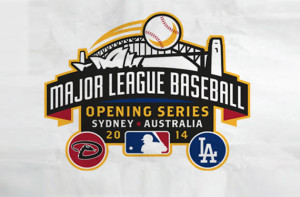 The Opening day in the United States is in a few weeks. This is the day where all teams in Major League Baseball, MLB, play the first day of the championship. Budweiser, the official beer of the MLB wants to take the event.

The MLB Opening day is part of the American culture, as well as the Super Bowl. Budweiser as the official beer of the MLB has every intention of appropriating it. This is why the beer brand has launched a campaign to make this day a holiday.

Budweiser has even launched a major petition across America to raise more than 100,000 signatures before March 26 and make a formal request to President Barack Obama.

This initiative shows the importance Americans attach to the Opening day of the MLB. 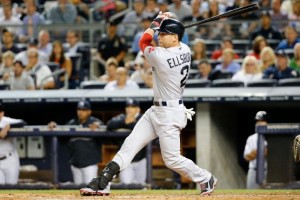