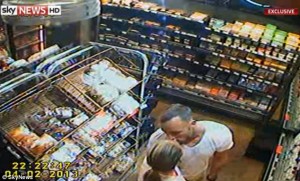 He will be held from tomorrow, Monday, March 3 to March 20, as Africa Top Sports.com reported.

But today, a video shock toured the canvas. We see the athlete kissing his girlfriend in a supermarket. It was broadcast on Sky News Saturday.

Thursday, we showed you another video on which you could see him training with a 9mm pistol, the same as the one he used against Reeva Steenkamp. 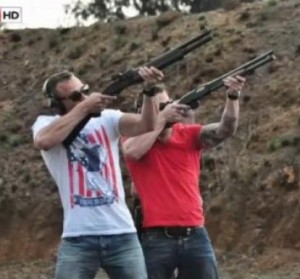 This video taken in a shooting gallery, a few months before the murder was broadcast on Sky News Friday.

We can see him shooting a watermelon and burst into laughter when he saw the final carnage.

If convicted of premeditated murder, he will be doomed to 25 years in prison.