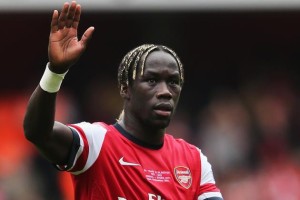 Inter is active on the transfer market to strengthen a disappointing team this season. If the Milanese club has already attracted Nemanja Vidic, it continues its investigation on players out of contract. The latest player contacted by the men of Erick Thohir is Arsenal defender Bacary Sagna.

Arsenal’s right-back will be out of contract in June. The player and his club did not reach any agreement about the amount of an eventual extension, the heat of the Nerazzurri, who have submitted an offer to the agent of the French defender will just increase.

According to reports, the Italian club offers Sagna a two-year contract plus an optional year, amounting to 2.8 million Euros net per year. Negotiations are just beginning, but Inter are significantly active on this issue.